What Is the Photovoltaic Effect? Understanding the Basics of Solar Power Generation

Whether you want to install RV solar panels for a more environmentally friendly vacation or you live the van life full-time and want to reduce dependence on fossil fuels, you’re not alone.

In the U.S., there’s been an increasing trend in demand for renewable energy. In fact, solar energy currently generates almost 3% of all the electricity in the country. That’s a jaw-dropping figure and one that will see a continued rise in the near future.

But how do solar panels generate electricity from the sun? The science behind solar panels can seem complicated on the surface, but it all boils down to a single factor — the photovoltaic (PV) effect.

Solar energy must follow a series of steps to convert into usable energy, but the entire process is only possible because of the PV effect. The effect, simply, is the principle of producing electricity directly from solar radiation.

The other semiconductor materials you’ll find include thin-film, monocrystalline and polycrystalline, to name a few.

The thin-film cells are similar to traditional silicon solar cells, but a few key differences. They are only a few micrometers thick, extremely lightweight and flexible. These are generally used for portable applications such as a backpack or an off-grid RV solar system.

Whether you’re grid-tied or completely independent and have an off-grid solar system, the basic steps of the PV effect and solar energy generation remain the same.

The first step is to have your panels at an optimal tilt angle. This is so that when sunlight hits your panels, they will operate at maximum efficiency and create an electric field.

These are the most basic steps that occur in all systems, but the latter part may differ depending on your unique system and requirements.

All solar panels you see are comprised of PV cells. They may be monocrystalline, polycrystalline or thin-film. Monocrystalline panels have the highest purity and have cells composed of a single crystal.

Polycrystalline cells, on the other hand, are made from multiple silicon crystal fragments. The multiple fragments are then melted together and give off a blue hue.

Silicon is commonly used as the preferred semiconductor material because it carries a unique trait. It can conduct electricity while maintaining an imbalance to create an electrical field. Each type has its pros and cons regarding efficiency and energy output, but the science behind these cells is the same.

When sunlight hits the solar PV cells, the energy in the form of photons knocks electrons loose that then drift into the cells. Every solar cell is designed to have positively and negatively charged semiconductors. These charged conductors are then layered on top of each other to create the electrical field.

The electrical field pushes the floating electrons toward the conductive metal plates, which direct the electrons into wires. From there, the DC current flows through several wires to an inverter where it’s converted into a useable Alternating Current (AC).

Depending on the strength of the current and how much electricity each solar cell produces, you may end up with excess electricity. In most cases, if you have a grid-tied solar system and you have access to net metering, the excess gets sent back to the grid through your meter.

When this occurs, your meter will run backward, and you receive credit for providing electricity to the grid. Of course, this is subject to availability and not for those operating completely off-grid.

In that case, off-grid systems will require extra equipment such as batteries and storage to be able to pull energy when the panels aren’t actively producing.

Using the PV Effect as a Reliable Source of Energy

The PV effect isn’t anything new. In fact, the effect was first observed way back in 1839 by French scientist Alexandre Edmond Becquerel. Since its discovery, it’s been used to power everything from satellites to everyday items like watches and calculators.

Fortunately, even though the retail solar industry may be relatively new, its historic use and rising demand mean a continuous stream of money pouring into solar panel research. That means homeowners and businesses can rest assured that their solar panels can continue to generate reliable electricity for many years to come. 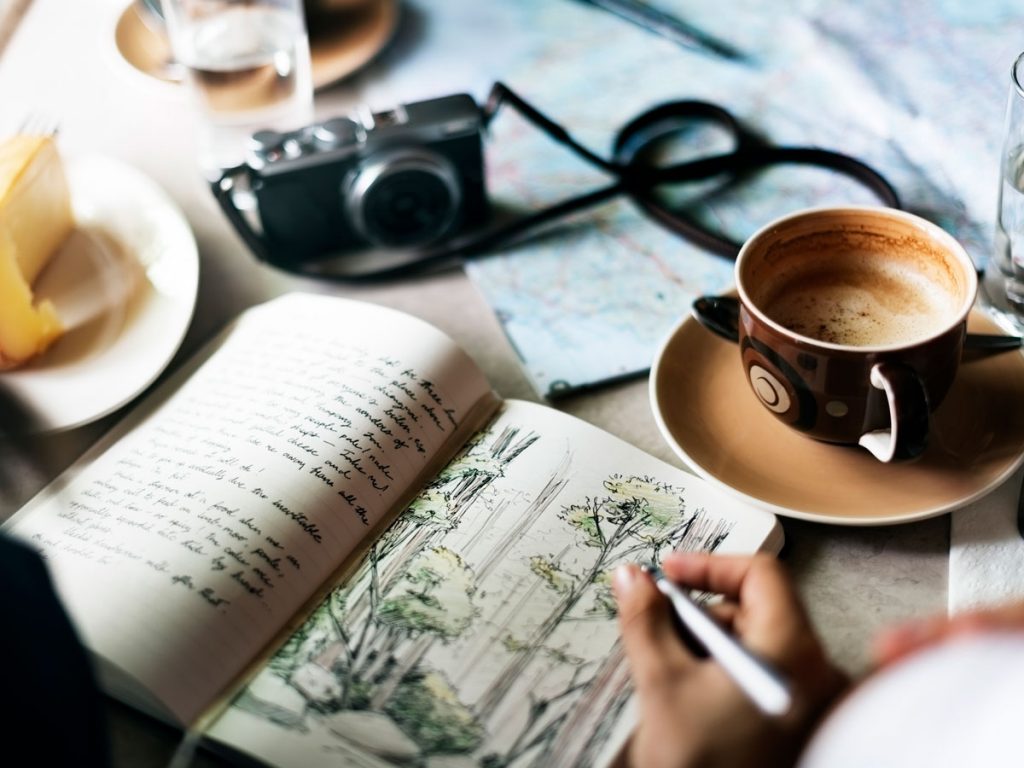 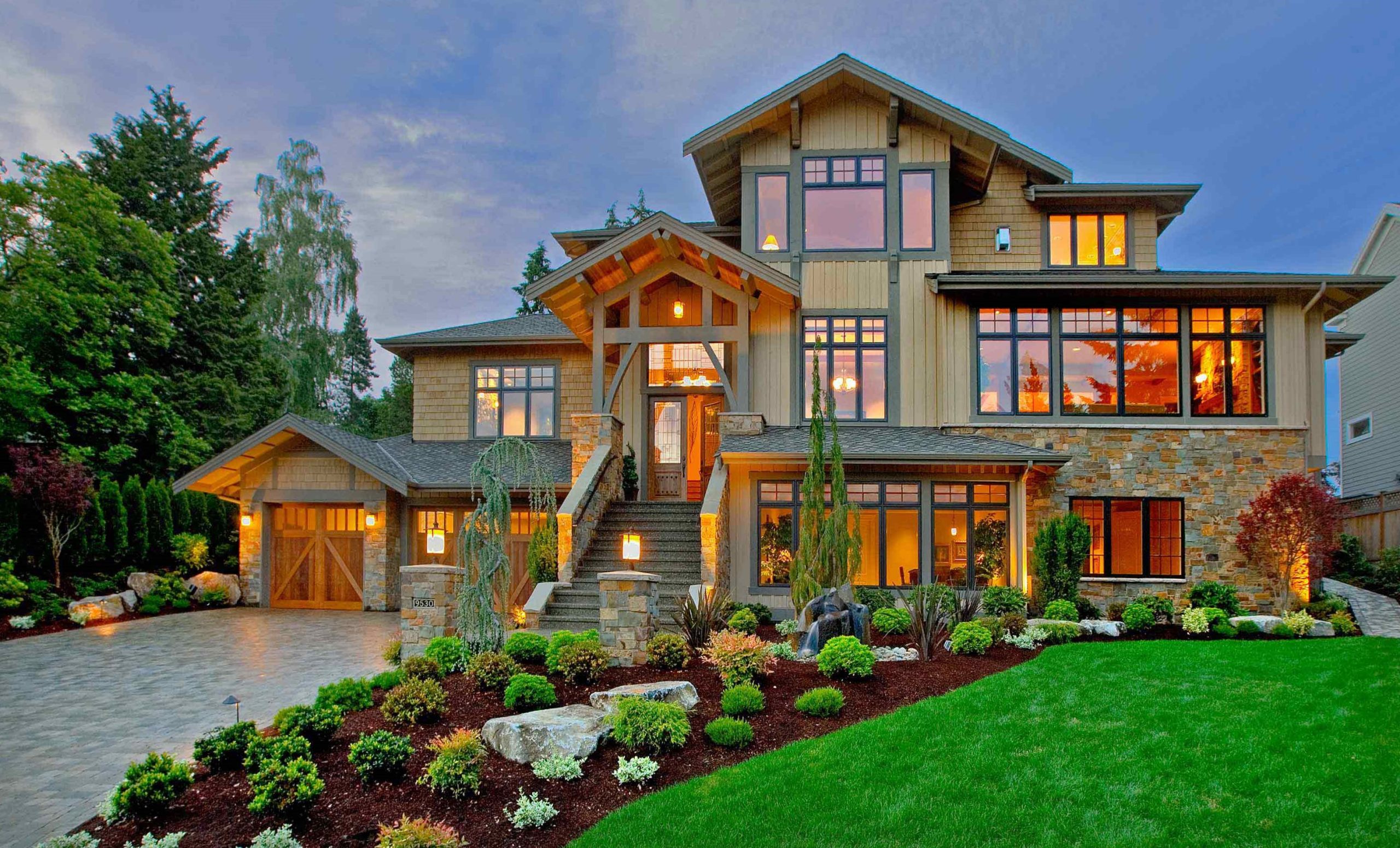