6 Reasons You Should Consider Using A VPN 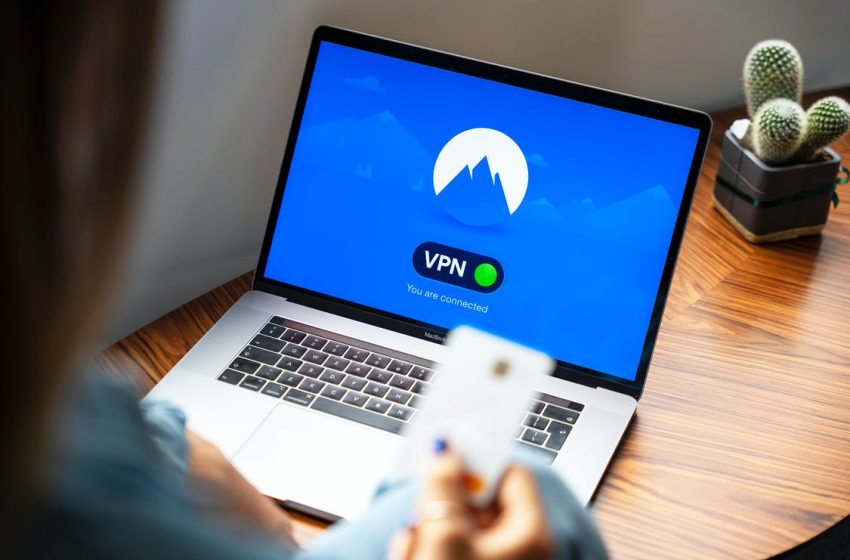 6 Reasons You Should Consider Using A VPN

Going by all indications, it’s a no-brainer that online safety and privacy must be prioritized. There are many ways to get this done, but using a VPN seems to be one of the easiest and most cost-effective ways to ensure online privacy right now.

A VPN, also known as a Virtual Private Network, works by connecting your PC, smartphone, or tablet to another computer somewhere on the internet, usually in another country. This computer, also known as a server, allows you to browse the internet using its internet connection. That way, your device’s original IP address and invariably online identity are masked.

It’s also important to note that anybody can use a VPN for various reasons. For instance, an individual can use it to access Twitter from a country where the platform is banned, and others may use it to discreetly play roulette online or watch film content from an inaccessible territory. Companies also use it to encrypt data and protect their information.

Why Should You Use A VPN?

If you’re still unsure why you should consider using a VPN, the following reasons will give an insight into the benefits you’d get once you commit to the network.

One of the major reasons people use a VPN is because it secures their anonymity. By allowing users to explore the internet from many different internet servers worldwide, traffic goes straight to that server, so your location and identity remain anonymous to anyone watching.

If you need to do anything online incognito, using a VPN will be super helpful. The great news is that if by some chance, you land on a malicious site while using a VPN, your anonymity will still be secured.

Another good reason a VPN is used is its safety advantage. Using tons of global servers, it provides an encrypted path for the transfer of data from your device and the site you are on. That way, no one, including your internet service providers, can snoop on your activities or track your data.

This is an important way to be protected from being targeted, as no one will be able to get your digital footprints or track your private information using personal details.

From entertainment to education to mindless surfing, the internet provides folders for everything and anything. However, not everything is accessible.

Some of these content are either blocked or restricted to certain geographic locations. That way, users from other parts of the world are denied access. For example, popular on-demand streaming platforms such as Pandora, Netflix, Hulu, and Amazon Prime tend to have some content streamlined for particular locations.

Using a VPN allows you to go over and beyond to surf the internet with no restrictions. It spoofs your location, making it seem like you are browsing from the location where the content is unrestricted. Also, with a VPN, you can improve buffering issues. Owing to the popularity of most streaming platforms, it’s not strange to have an overload. A VPN can help prevent this, leading to a more seamless user experience.

Your ISP isn’t the only thing that has been known to scout for your data. Over the years, many apps, including Facebook, have been called out for the way they infringe on the data of their users.

Using a VPN protects your data, information, and history from apps and websites that might want to use it for malicious or commercial intent.

VPNs aren’t only advantageous for streaming movies and surfing the internet. As a gamer, they can also be of immense benefit to you. Using a VPN makes your connection rerouted, and you have more gaming options available.

A VPN is helpful because most gaming options also work with geographical locations, as some countries ban certain games due to graphical content. With a VPN, you can circumvent these restrictions by rerouting your connection and connecting to another server in another country.

6. Enables The Use Of Public Wi-Fi

While public Wi-Fi is free and easily accessible, it can be very dangerous to use, especially for transactions and sharing private files. Several cyber threats are associated with it, and these security threats make it unsafe and unrecommended for personal and business use.

However, it can be impossible to avoid using public Wi-Fi, especially if you’re away from your home or in a place that charges an exorbitant amount for a private internet connection.

In cases like this, VPN can be a life saver as it provides you with a secure and encrypted path for your internet activities and hides your identity from malicious intent.

Due to numerous cyberspace maliciousness, it’s pertinent to start taking your internet security seriously. There are far too many painful stories of people having their identities stolen or their credit card information pilfered as a result of the lack of internet security on their part.

Using a VPN is the first and most important path you can take towards safeguarding yourself and your online activities on the world wide web.

What Is the Photovoltaic Effect? Understanding the
June 24, 2022 What Is the Photovoltaic Effect? Understanding the How to test a web application: 6

Nowadays, almost all companies have an online presence and the competition to remain relevant