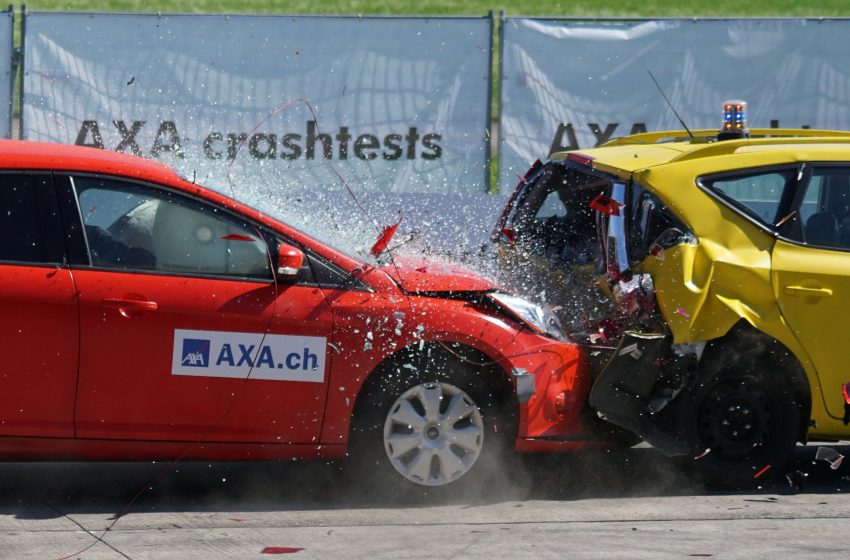 Jack Bazerkanian, an experienced car accident lawyer, secured a $700,000 monetary settlement for his client following a major car accident in Palm Springs, California. His client, Mary Smith, suffered a severe head injury due to the collision, but the compensation obtained by the attorney was sufficient to cover her medical expenses.

According to the police report, the crash occurred at around 10 a.m. in the Southern California town of Palm Springs. Smith’s vehicle, a Mitsubishi Endeavor, was rear-ended by a distracted driver’s Toyota Tundra. The collision caused the victim to hit her head on the steering wheel, resulting in a severe concussion.

“It was a horrific experience,” Smith said. “After hitting my head, I felt a lot of pain immediately. The other driver called an ambulance when he realized what had happened, and I spent several days in the hospital. However, I think the most painful thing of all was seeing the medical bill. It was much larger than I expected.”

In addition, Smith mentioned that the responsible driver’s insurance company contacted her while recovering from her injuries. The victim rejected their advances, asserting that the compensation they were offering was too low and would not be enough to cover the medical expenses incurred from the concussion.

“They tried to get me to accept a lowball settlement. That’s when I realized I would need the help of an auto accident attorney to deal with the situation,” Smith added.

Shortly thereafter, Smith contacted C&B Law Group, a well-known Los Angeles car accident law firm. Her case was handled by Jack Bazerkanian, an attorney with many years of experience dealing with auto accident claims and a founding member of the firm.

Bazerkanian analyzed Mary’s case in-depth and confirmed her concerns about the monetary settlement offered by the responsible driver’s insurer. “The insurance company was trying to take advantage of my client’s vulnerability to save a few dollars. It’s a common tactic they often use. However, Mary knew better and decided to contact us and let us help her with her case.”

“Initially, the insurer offered a fairly low settlement,” Bazerkanian noted, “so we had to gather all available evidence to build a strong case. After several days of intense negotiation, it became clear to them that they would not make us accept anything less than the maximum compensation Mary deserved. Finally, the insurance company gave in and offered a settlement offer of $700,000, which was more than enough to cover our client’s medical expenses, along with compensating her for her pain and suffering.”

After receiving her compensation, Mary paid for all of her medical expenses and car repairs. Additionally, she managed to use the remaining money to stay afloat during her recovery. After a few weeks, she was able to resume her life with complete normalcy.

“I thank Jack and the entire team at C&B Law Group for helping me get my life back. They were very efficient in handling my case, and the outcome was much better than I expected.” Mary concluded.

If you are in an accident in the Los Angeles area and need a car accident attorney, you may want to consider working with C&B Law Group. Their contact information is listed below: