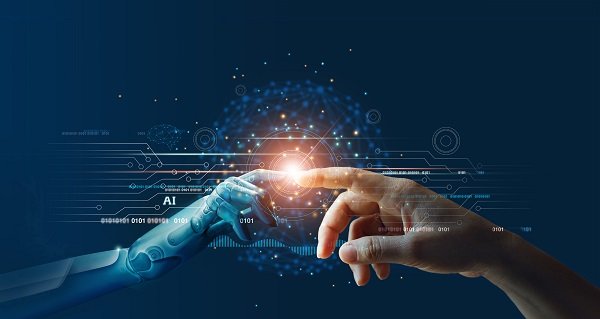 It all boils down to how the law defines an ‘individual.’

Don’t worry, humans—artificial intelligence systems aren’t taking over the world yet. They can’t even appear as inventors on U.S. patents.

U.S. federal judge Leonie Brikema ruled this week that an AI can’t be listed as an inventor on a U.S. patent under current law. The case was brought forward by Stephen Thaler, who is part of the Artificial Inventor Project, an international initiative that argues that an AI should be allowed to be listed as an inventor in a patent (the owner of the AI would legally own the patent).

Thaler sued the U.S. Patent and Trademark Office after it denied his patent applications because he had listed the AI named DABUS as the inventor of a new type of flashing light and a beverage container. In various responses spanning several months, the Patent Office explained to Thaler that the machine does not qualify as an inventor because it is not a person. In fact, the machine is a tool used by people to create inventions, the agency maintained.

Brinkema determined that the Patent Office correctly enforced the nation’s patent laws and pointed out that it basically all boils down to the everyday use of language. In the latest revision of the nation’s patent law in 2011, Congress explicitly defined an inventor as an “individual.” The Patent Act also references an inventor using words such as “himself” and herself.”

“By using personal pronouns such as ‘himself or herself and the verb ‘believes’ in adjacent terms modifying ‘individual,’ Congress was clearly referencing a natural person,” Brikema said in her ruling, which you can read in full at the Verge. “Because ‘there is a presumption that a given term is used to mean the same thing throughout a statute,’ the term ‘individual’ is presumed to have a persistent meaning throughout the Patent Act.”

The judge also rejected Thaler’s claim that the Patent Office had to provide evidence that Congress did not want to exclude AI systems from being inventors.

Furthermore, Brikema stated that the nature of an inventor has already been examined in federal courts, which have ruled that neither companies nor states can claim to be inventors on a patent.

For his part, Thaler also tried to argue that the court should respect Congress’ intent to create a system that would “encourage innovation.”

“Allowing patents for AI-Generated Inventions will result in more innovation. It will incentivize the development of AI capable of producing patentable output by making that output more valuable…” Thaler said. “By contrast, denying patent protection for AI-Generated Inventions threatens to undermine the patent system by failing to encourage the production of socially valuable inventions.”

Nonetheless, Thaler didn’t have luck with that argument, either. Brikema said that these were policy considerations and thus must be dealt with by Congress, not the courts.

And it’s not like the Patent Office is refusing to consider what role, if any, AI should have in patents. It has requested comments artificial intelligence in patent policy and reported that the majority of responses reflected the belief that current AI “could neither invent nor author without human intervention.”

Ryan Abbott, a law professor who oversees the Artificial Inventor Project, told Bloomberg the group would appeal. Although Brikema squashed all of the project’s arguments, she didn’t say an AI could never be listed as an inventor.

“As technology evolves, there may come a time when artificial intelligence reaches a level of sophistication such that might satisfy accepted meanings of inventorship. But that time has not yet arrived, and, if it does, it will be up to Congress to decide how, if it at all, it wants to expand the scope of patent law,” Brikema said. 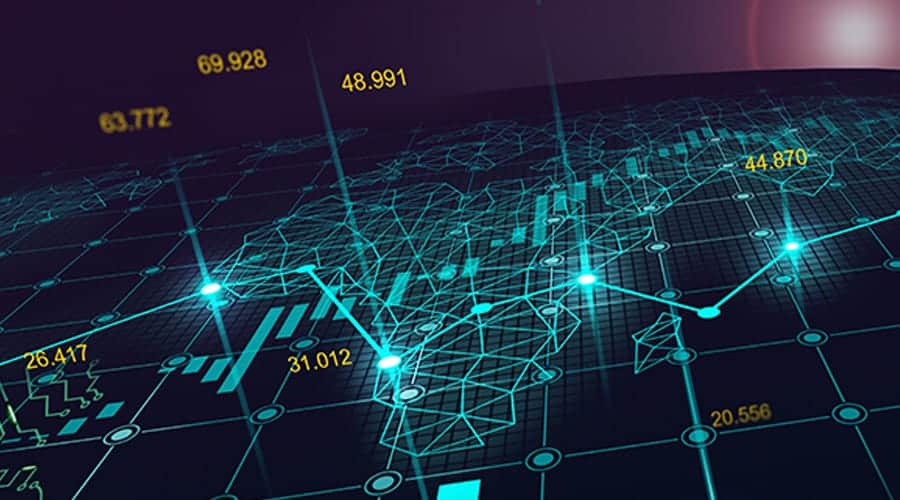 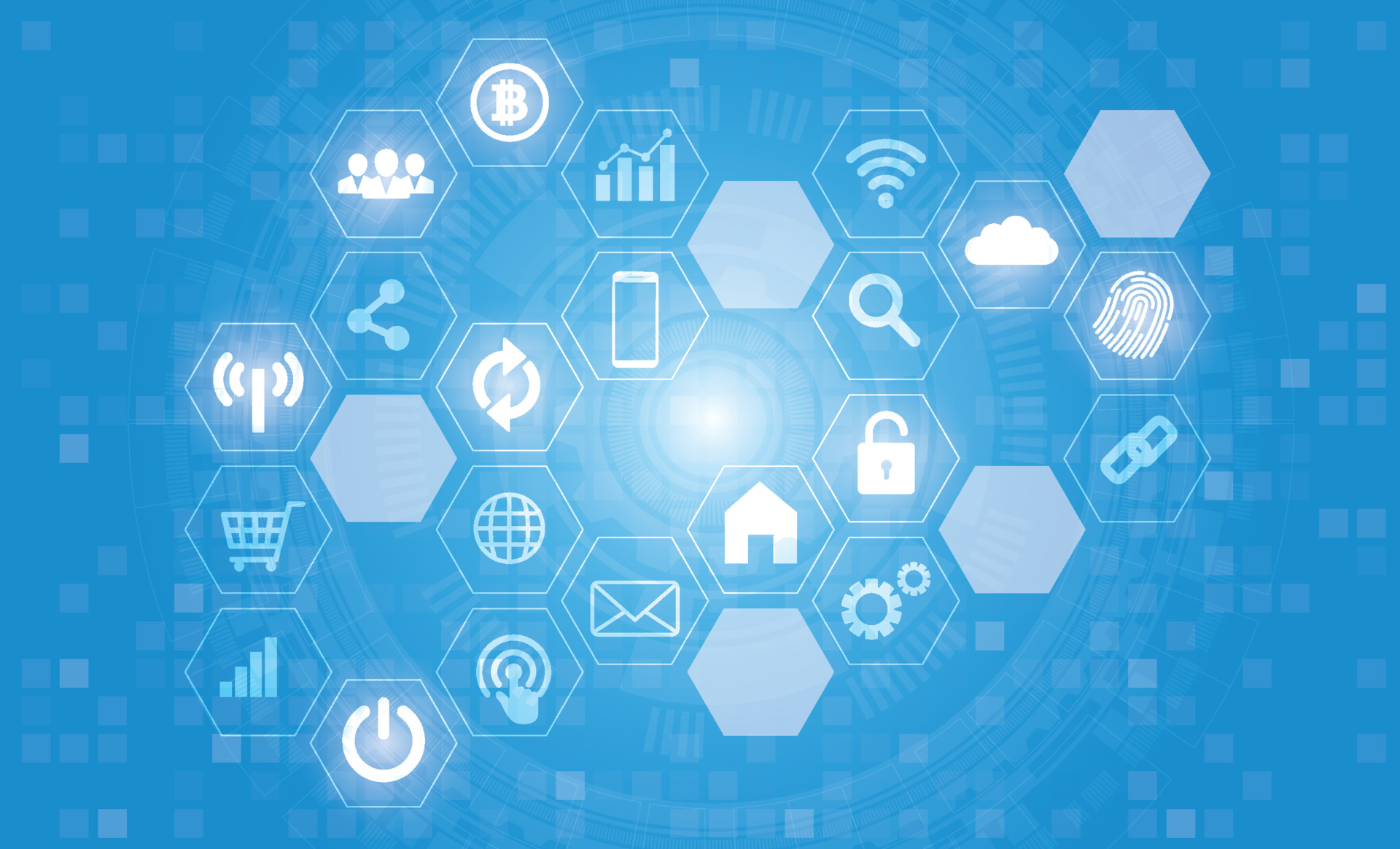