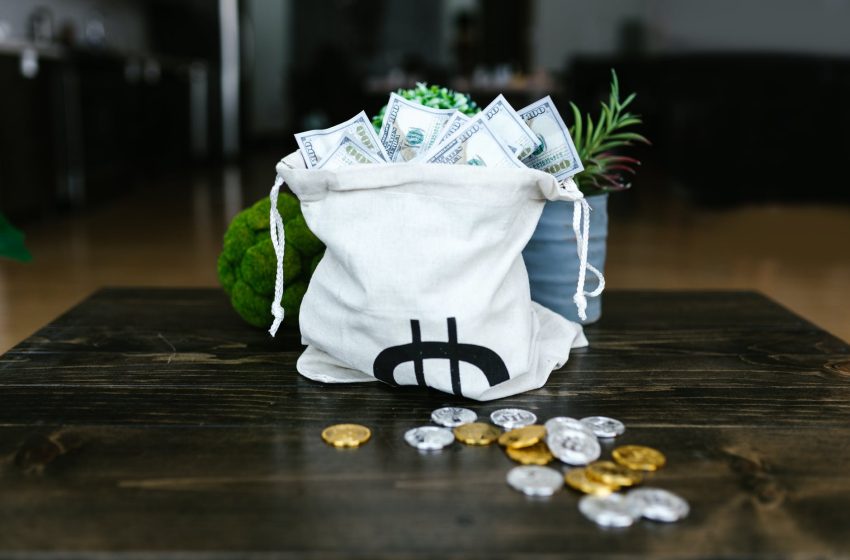 The different CFDs you can trade in Australia

When it comes to trading contracts for difference (CFDs), there is a wide range of potential markets and products to choose from. In Australia, cfd providers offer their clients the ability to trade on indices, shares, commodities, foreign exchange (forex) and even cryptocurrencies.

What is a CFD?

A contract for difference is a derivative instrument that allows traders to speculate on the price movements of underlying assets without actually owning the asset itself. For example, if you believed that the share price of company ABC was going to increase, you could open a long CFD position and profit from the upward price movement. Conversely, if you thought the share price would fall, you could open a short CFD position.

There are several benefits to trading CFDs, including

You can trade CFDs on various assets, including indices, shares, commodities, forex and cryptocurrencies.

You can trade with a much higher level of leverage than is available when trading stocks or forex.

You don’t need to invest as much money to open a CFD position as you would need to buy the underlying asset outright.

However, there are also several risks associated with CFD trading, including

What CFDs can you trade in Australia?

In Australia, you can trade a wide range of CFDs, including indices, shares, commodities, forex and cryptocurrencies. Let’s take a closer look at each of these markets in turn.

An index is simply a basket of individual stocks that are used to measure the performance of a particular market or sector. For example, the ASX 200 is an index that tracks the performance of the top 200 companies listed on the Australian Securities Exchange.

A share is a unit of ownership in a company. When you buy shares, you become a shareholder in that company and are entitled to a share of its profits or losses. In Australia, you can trade CFDs on shares listed on several exchanges, including the Australian Securities Exchange (ASX) the Nasdaq Exchange (ASX).

A commodity is a physical item used to produce or obtain other goods or services. Commodities can be divided into two categories: hard commodities and soft commodities.

Forex is the global market where currencies are traded. Currencies can be bought and sold in pairs, with each trade involving the purchase of one currency and the sale of another.

Cryptocurrencies are digital or virtual tokens that use cryptography to secure their transactions and to control the creation of new units. The most well-known cryptocurrency is Bitcoin, followed by Ethereum and Litecoin.

In Australia, you can trade CFDs on various cryptocurrencies, including Bitcoin, Ethereum and Litecoin.

Ne traders interested in CFD trading in Australia are advised to use a reliable and experienced online broker from Saxo Bank and trade on a demo account before investing real money.